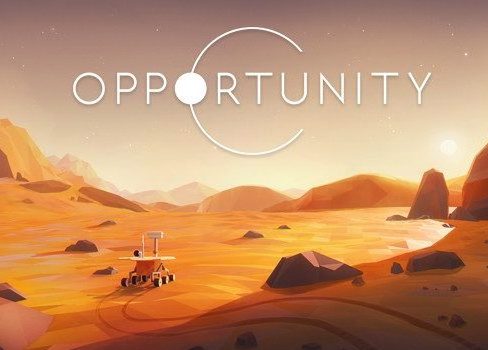 I was a level designer on the upcoming game from Dimanche Corp., edited by Shiro Games : Opportunity

I was a freelance level designer for Dimanche Corp on their next game.
I designed all levels from paper to greyblock.
I helped with the design of a few game mechanics.

This was my first freelance gig and what a gig it was ! Working with a team of people I respect, admire and consider friends was a relaxing experience. I was allowed to have fun with my work, shape levels inspired by other games I loved (I based one on the layout of a Super Mario Kart track, surprisingly enough), this gave enough creative freedom to keep it interesting, and it made going back to my roots in level design a delight !

Working in such a small team allowed everyone to butt in on all areas, and feel involved in the creative process. Dimanche Corp. does its best to ensure interesting opportunities (hehe) for all involved. Shiro Games is also a wonderful partner on this venture, allowing the team its freedom while helping Dimanche Corp. with management, promotion and lots of great advices !

The game is not finished yet, but promises to be a wonderful exploration of Mars and its history of human exploration attempts. See more here 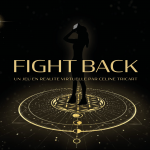