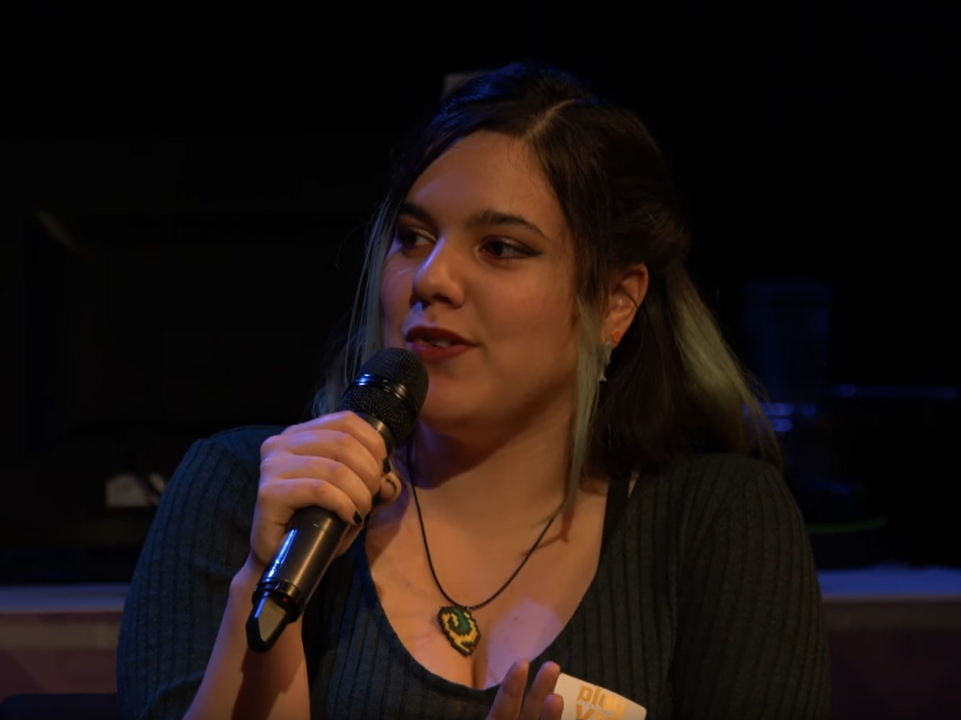 This is an intervention!

Sometimes I am invited to talk about video games in conferences, workshops and festivals, may it be to present my work as a youtuber, a game designer or broader topics such as accessibility and representation in games…Here is a list of a few events I was lucky enough to be a part of: